Giraffes across Africa are facing a devastating extinction: poachers, habitat encroachment, and war torn landscapes put them in constant danger… yet few people know anything about it. Directed by Ashley Scott Davison, “Walking With Giraffes” is an epic tale through the beating heart of Africa. It brings to light the extreme plight of our planet’s tallest animals and the implications of their quiet demise in our rapidly changing manmade world. The Director’s Cut was named Last of the Longnecks. 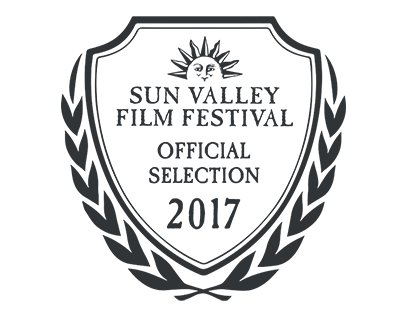 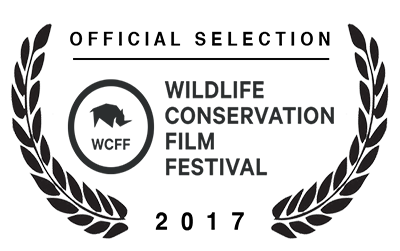 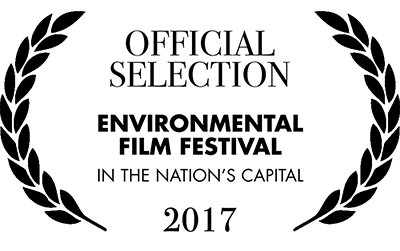 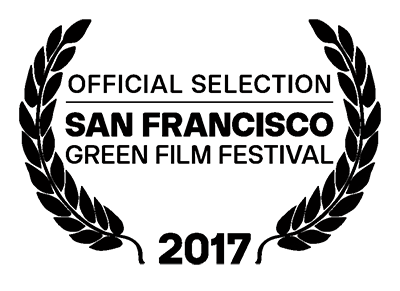 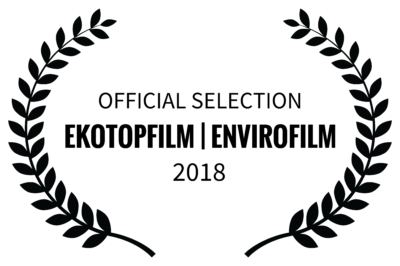 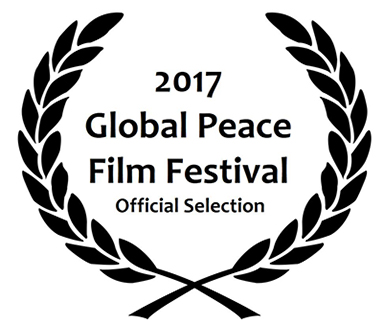 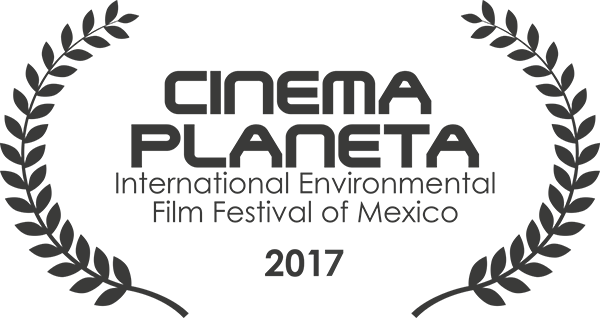 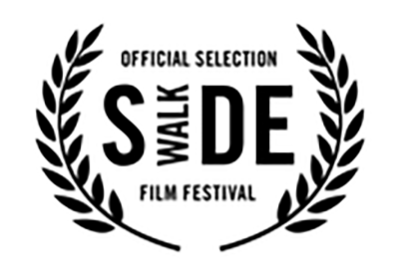 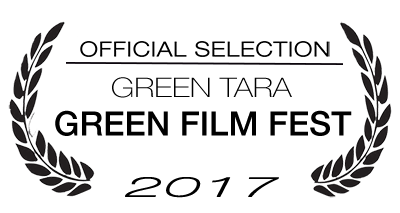 In May of 2013, Iniosante received a phone call from the New Braunfels Chamber of Commerce asking us to film something unique at the Natural Bridge Wildlife Ranch, just outside of New Braunfels. No other details were given and secrecy was requested. Grabbing a camera and a few choice lenses, Iniosante Director Ashley Scott Davison drove to the Ranch, parked by the entrance, and made his way along the fences when he spotted what appeared to be a newborn baby giraffe. It was indeed a “baby,” but this one-week old giraffe was already five feet tall. Just as Ashley was getting his camera set up, Tiffany Soechting, the ranch’s Animal Specialist, approached and pointed out another set of legs hiding around the corner. Much to Ash’s surprise it was not just one newborn giraffe but two; a set of rare twin giraffes. The little male was named Nakato (nicknamed Buddy) and the tiny female was named Wasswa, traditional Swahili names given to male and female twins in Africa.

Ashley spent most of the day filming with the twins before he returned to the studio to cut a promotional film. The birth of Wasswa and Nakato marked only the ninth set of giraffe twins recorded since the 1800s; they are also the only set of giraffe twins in the United States. In the following month, something unexpected happened. After the launch of the twins’ promotional video, the PR company that handled the news story called us to let us know that the twins’ story had THREE TIMES THE AMOUNT OF INTEREST compared to an average national news story. The video had 500,000 impressions in its first week alone – impressive numbers for a wildlife story.

After witnessing the overwhelming interest people have in giraffes, the Iniosante production team got together and brainstormed whether a film could be made about giraffes and if so, what that film could be about. Someone mentioned, “What about GIRAFFE Conservation?” This idea was initially ruled out as the crew assumed, like most people, that giraffe populations in the wild must be doing well because there is no news being reported on it… but that is not the case. 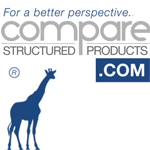 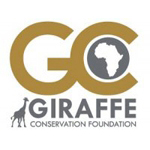 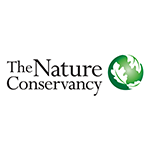 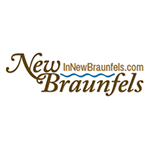 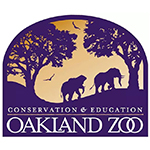 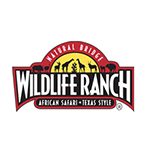